William Shakespeare’s Hamlet delves into the mindset of young Hamlet. The story begins with his deceased father’s ghost coming to warn him about his murderer, Hamlet is enraged to discover that it was his Uncle Claudius, no married to his mother Gertrude. Hamlet is a exploratory piece on the mind and the repercussions of betrayal and deceit from a mad man. Hamlet’s world starts closing in on him and he begins to show his flaws and madness through murder and chaos. The warping of his reality after his fathers death manifests through the angled walls and continuousness of the space. I played with the idea of Hamlet’s mind becoming engulfed by those watching. The forced perspective shows the depth of his mind and the enclosed comparison that Denmark is to him as a tomb. The stark washed walls show the cold and confining nature of his environment and his coldness towards those close to him while the busy chaotic inverted chess motif on the floor shows his motives to catch Claudius in his games. 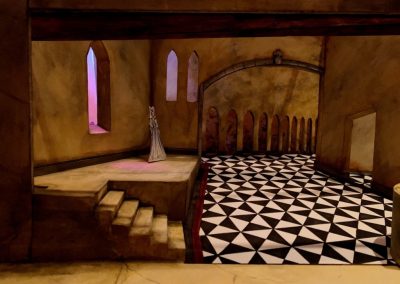 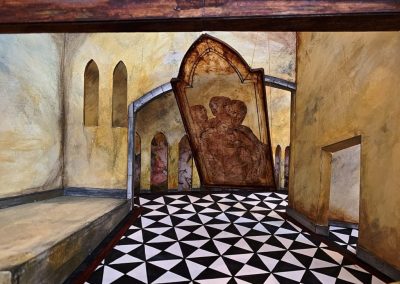 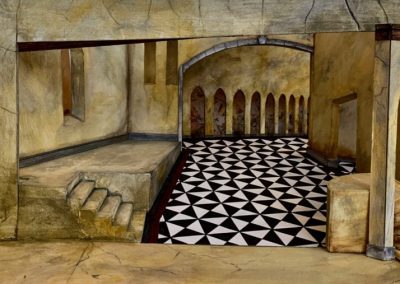 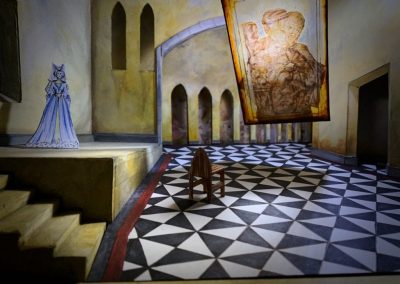 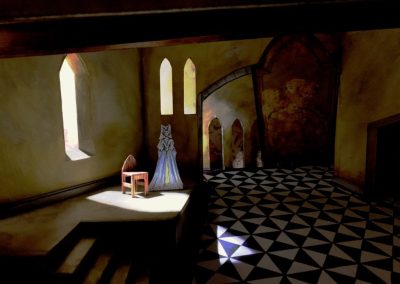 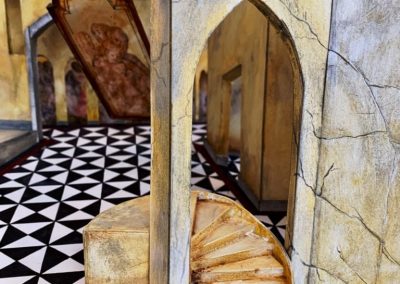 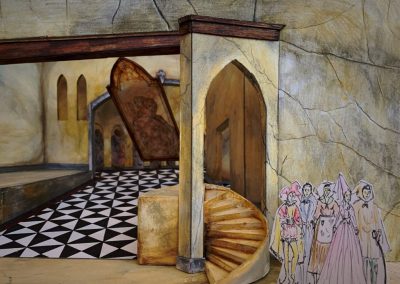 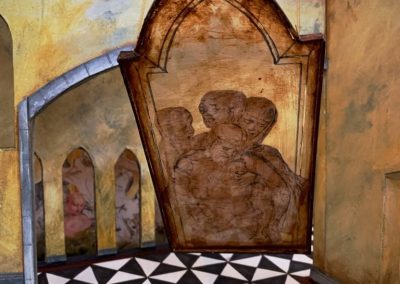 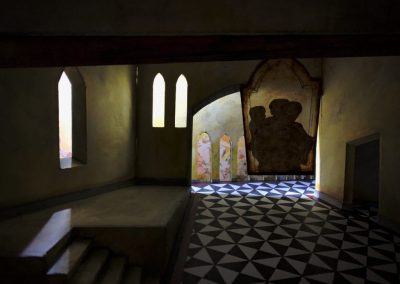 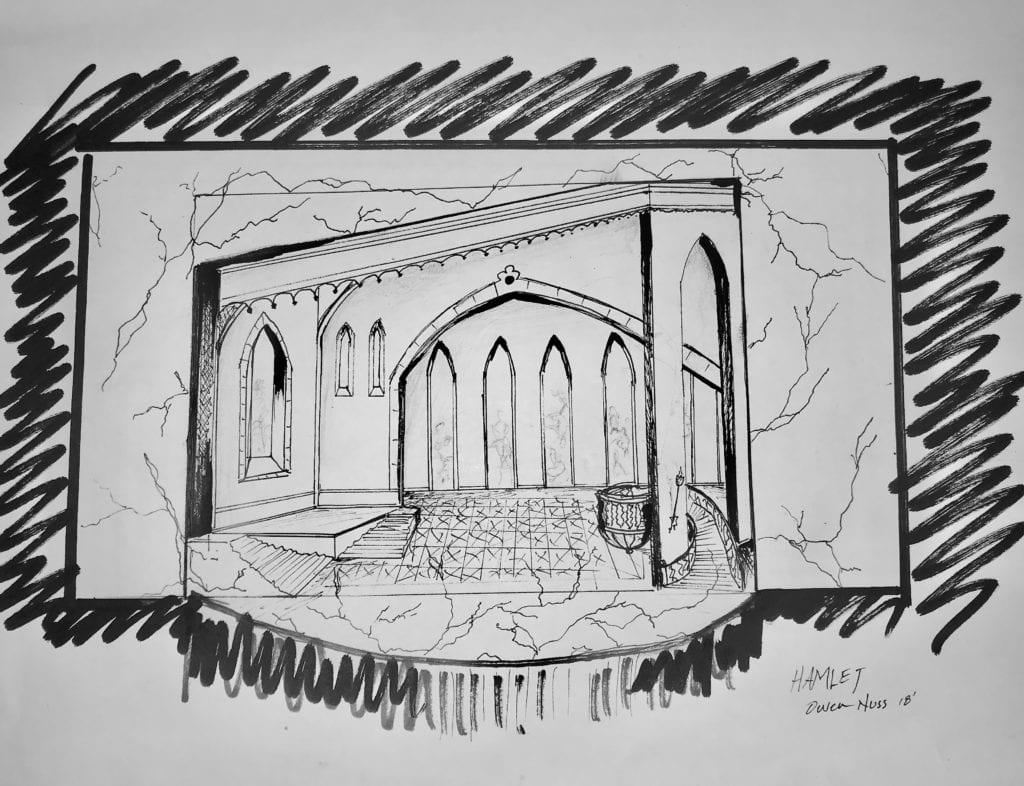 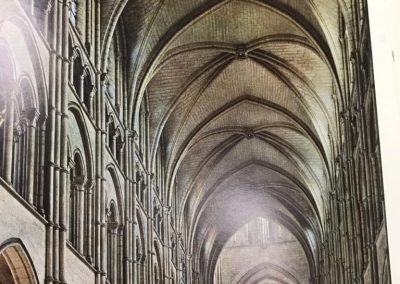 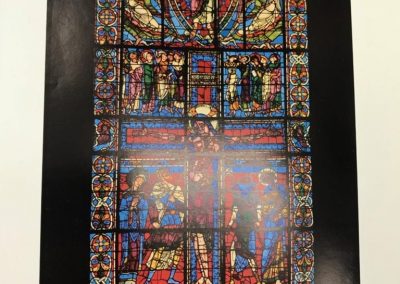 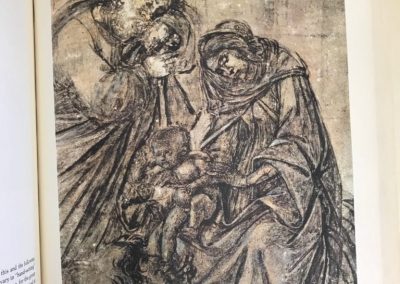 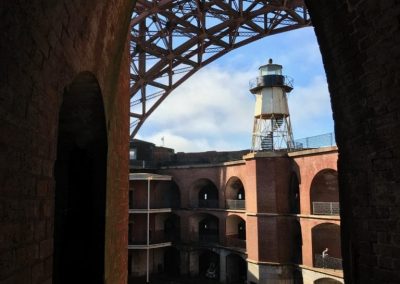 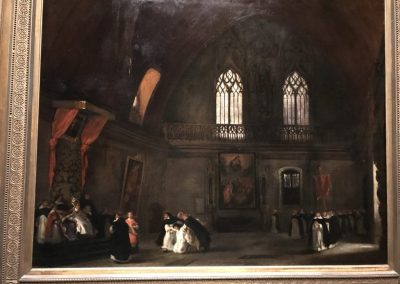 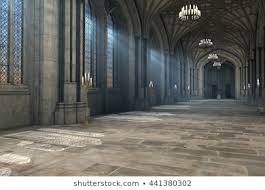 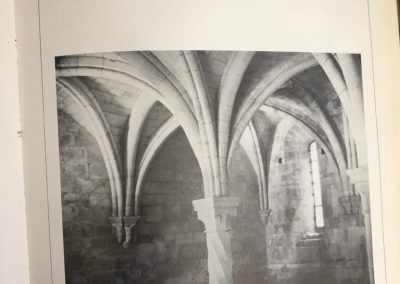 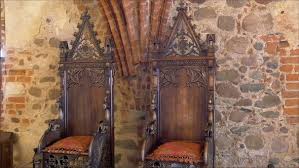 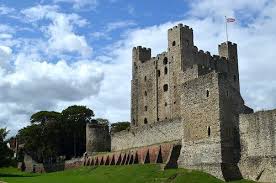 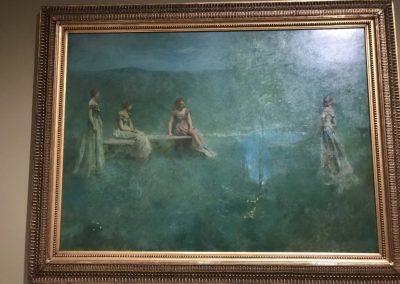 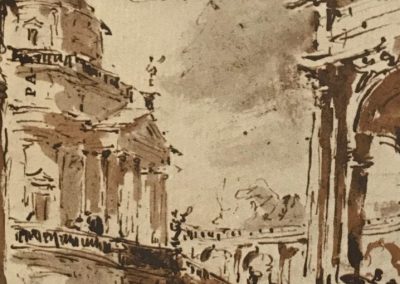 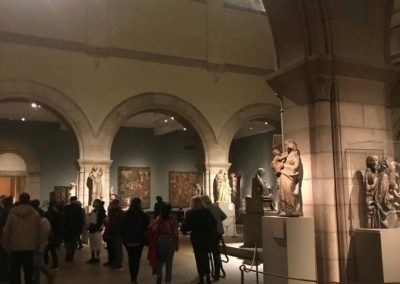 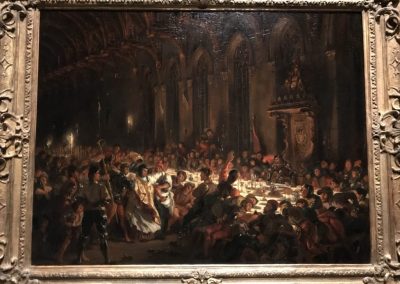 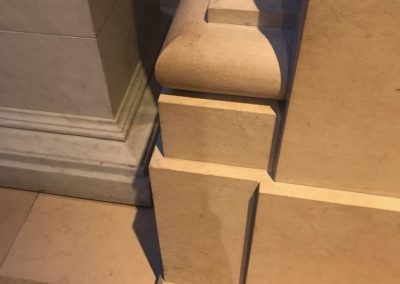 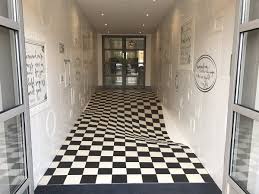