The story of opus deals with a quartets quarrels and inability to focus on the music, they have voted out a member of the group due to his “toxicity” while they come to discover that it was with them all along. They begin by auditioning for a new member, she is a younger, just out of school eager to please person. The characters all have their own flaws, and motives to either ignite the fire or keep the peace. While there are entire scenes of disagreements in the show, the layout of the text is fragmented like their relationship, with transitions home, their past and to the documentary they are filming. The story has some comical moments but it is somewhat tragic, the temporality of the music and life resonates through the contrast of Grace and length of life with Carl.. They deal with the fact that life, like music is ephemeral. Elliot- “The notes pass by, then disappear forever. That’s why a resonate hall is so poignant: The sound lasts a half a second longer, giving the brief illusion of immortality” pg.47 This was the inspiration for the direction of the play, the ephemeral nature of life and the purity one can feel and obtain when the work is its best. The music is the key that inspires the design as a suggested concert hall. The temporary nature of music and life going hand in hand is important. The music is who they are. Using that as a jumping off point for the design, I decided to create a concert hall that engulfed the stage to immerse the characters in their drama and their passion. The only time I would intend for them to step downstage of the scenery is when they are detached from their drama of the show and in the real world. The concert hall keeps holding onto the music a little longer. It is their way of coping with death, time passing and relationships and the heart of the show, the music. It is a reminder of life and having connections and finding the joys of it and not to let it pass by. The Music is their joy, and it manifests in a concert hall where the sound can be the most “Pure”  Elliot lingers on the imperfections and stirs up drama in the group. They talk about how the wood in the violin and Viola resonates and is from the same tree, I think keeping that wood motif will tie in with the fact that they are all working towards being better musicians. The group is a string quartet and their instruments are made of wood, the physics of the sound of the instrument comes from the resonance of the wood from inside the instruments.  The wood can be seen in many concert halls to compliment the sound. The beats in the text and the fragmented words from each in and out of the filming of the documentary mimics music notes. I want to keep it simple in transitions as to not distract from the text and progression of the story, that moves somewhat fast, the slow parts are the music, thats whats important. The deck would have tracks built in to bring the chairs and limited scenery on in a fluid manner to go along with the aspect of fluidity of music and space. When they play they go somewhere, It transports them to the stage. The entire rehearsal process is for something, the stage, to present it to someone, that is why the concert hall stage is the primary aspect to show their ultimate goal ie the perfected music. 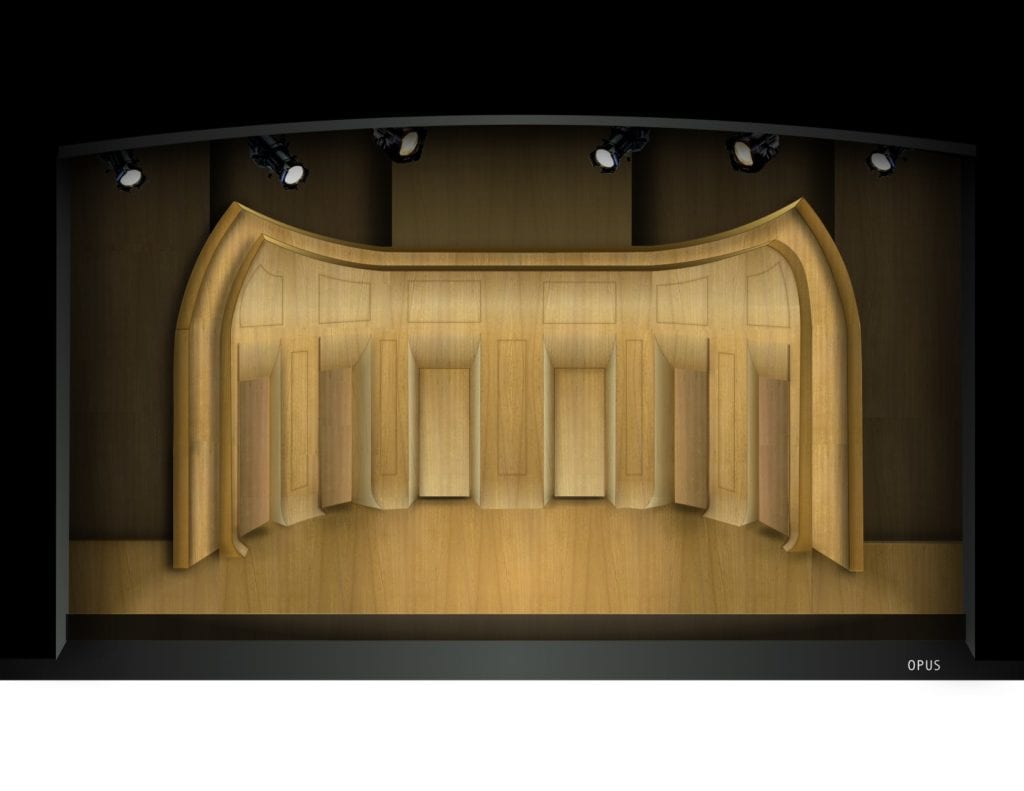 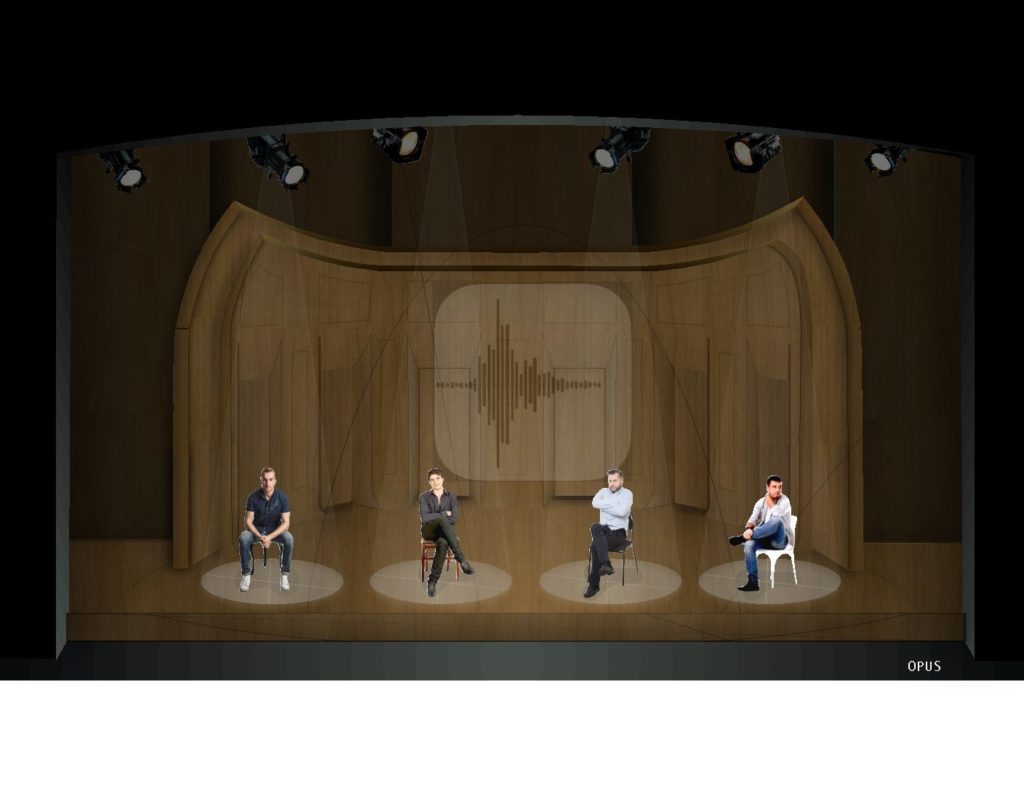 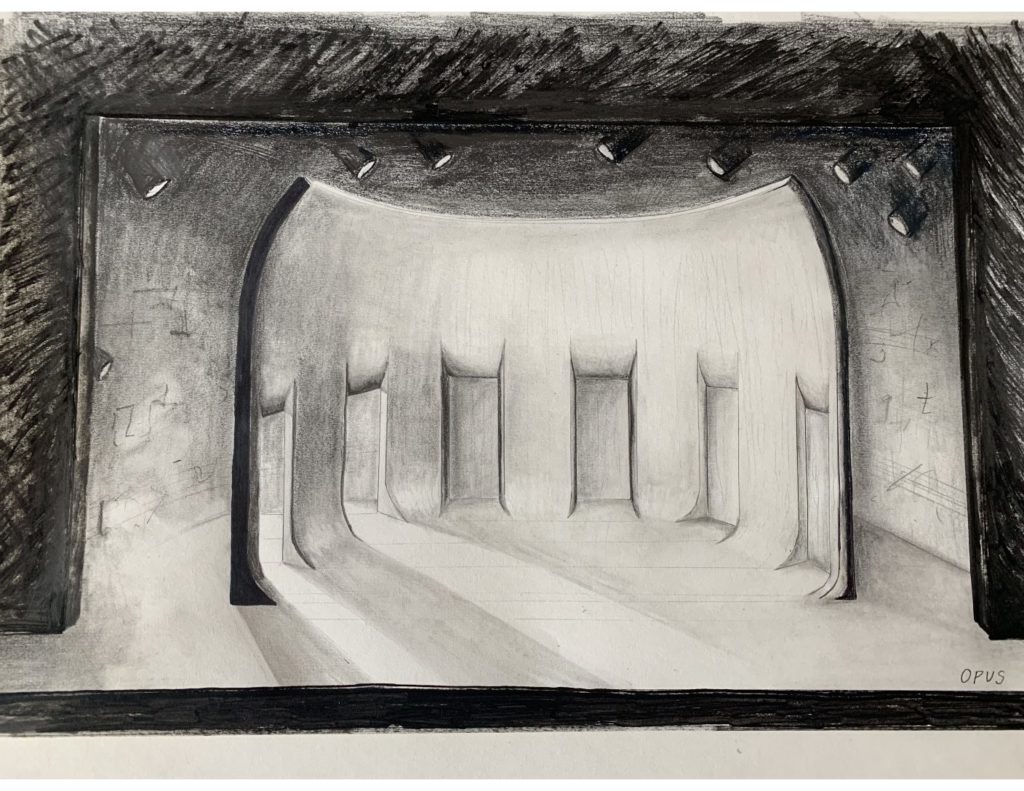 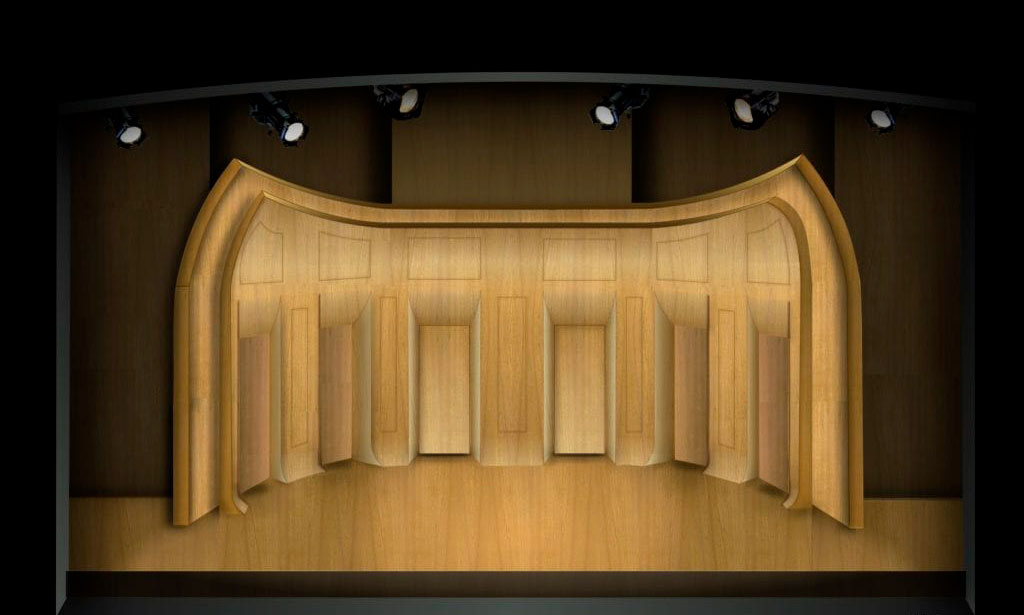 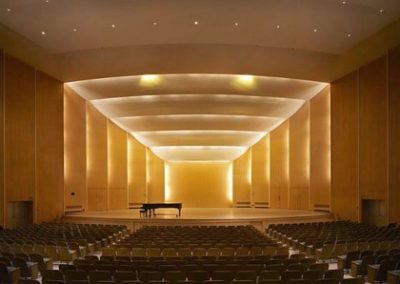 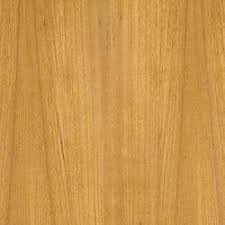 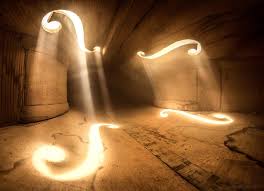 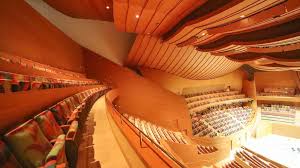 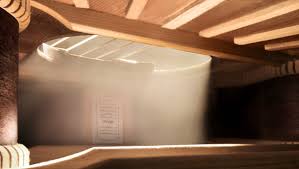 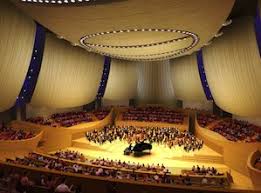 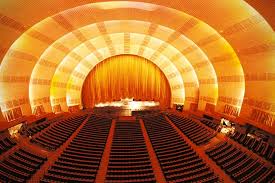 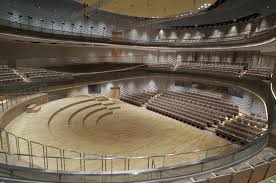