Owen has recently worked on Merry Wives (2021) at the Delacorte Theater as a scenic artist, he is excited for Theatre to make a triumphant return.

Owen worked with Southern Colorado Repertory Theatre as Scenic Design and Technical Director for their 2018 summer rep series. In 2017, he worked the summer rep series at Weathervane Playhouse in Newark, Ohio. Prior to that, Owen designed for Denison University and provided scenic carpentry and assistant stage management services for Curious Theatre Company in Denver.

At Denver School of the Arts, Owen designed the main stage set for Noises Off. He also designed costumes for Macbeth. For both shows, he received Superior marks at State Thespians Convention (2014), and he received Critics Choice for Best Costumes. In June 2015, at the International Thespian Festival (EdTA), Owen received the Main Stage award for Costume Design for his work on Macbeth. 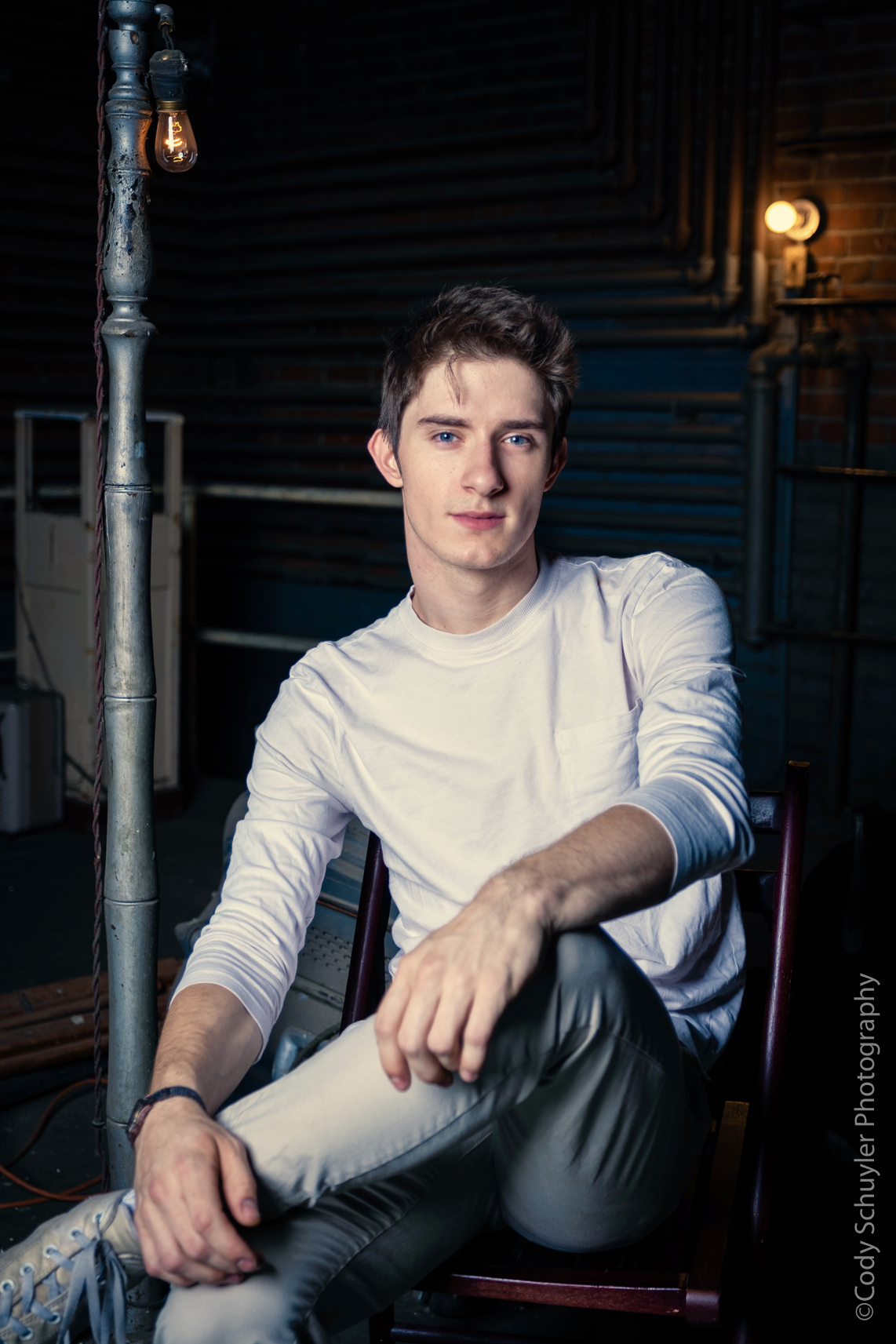